Join us Wednesday, June 16th at 6:00 PM in the upper Church as we premier the film:

The tragic 2016 Pulse nightclub shooting in Orlando and the apparent apathy of his peers prompted Father James Martin, a New York-based priest, author, and journalist to pen the book, Building a Bridge: How the Catholic Church and LGBT Community Can Enter into a Relationship of Respect, Compassion, and Sensitivity. The publication and subsequent appearances on outlets from Colbert to Fox News made him something of a celebrity, beloved by many and denounced by those who claim he’s a heretic.

Directed by Evan Mascagni and Shannon Post, and executive-produced by Martin Scorsese, this illuminating portrait follows the outspoken but good-humored Martin as he speaks to packed houses, often flanked by protestors; consoles queer youth and struggling parents; and journeys to Rome. With the election of Pope Francis and his famous “who am I to judge?” comment, it appeared the Church was finally beginning to accept the LGBTQ+ community. However, a March 15 Vatican statement barring priests from blessing same-sex unions has made Martin’s mission more critical than ever, and begs the question, “What would Jesus do?” If the answer is to demonstrate compassion, love, and acceptance, then Martin is truly doing the Lord’s work. —Mimi Brody 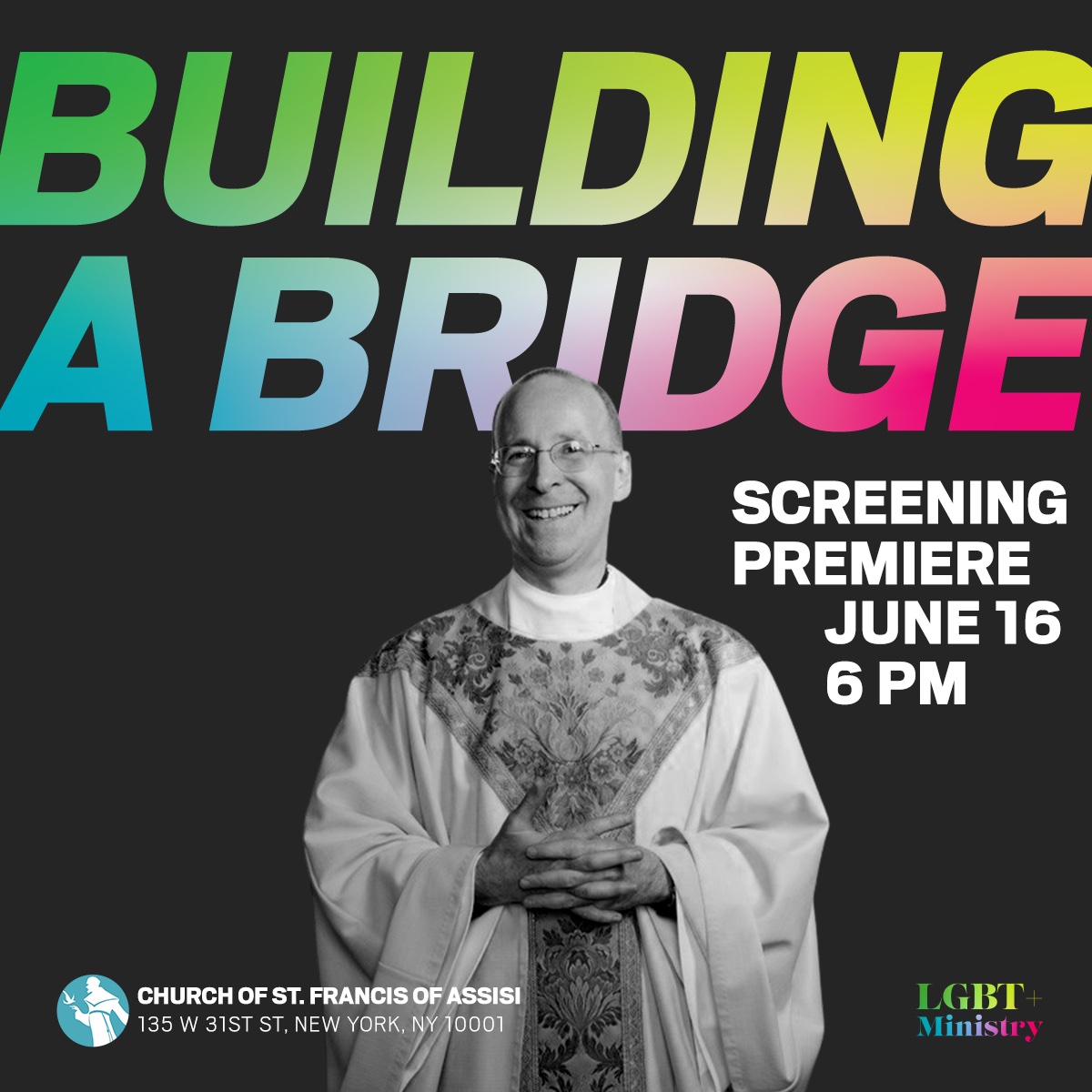