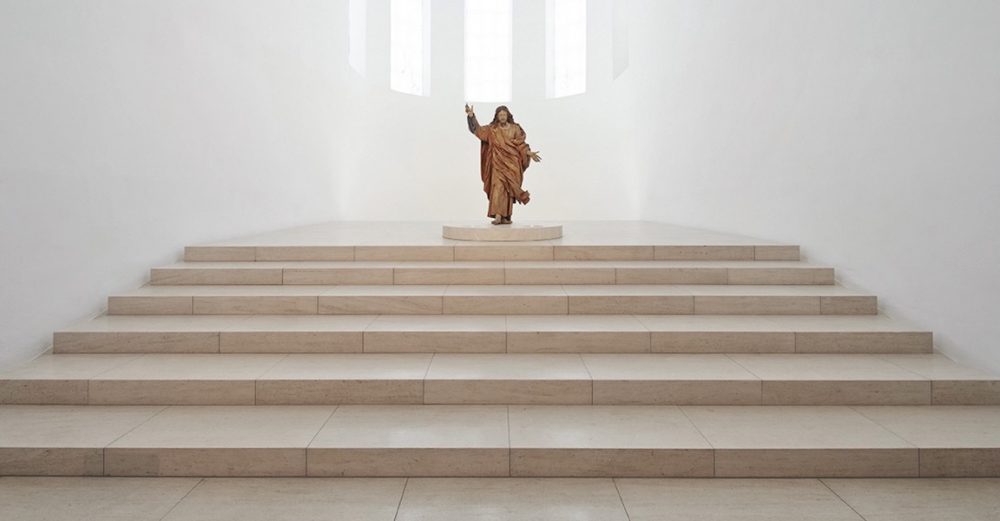 In August the Church of St. Francis of Assisi will be celebrating the Blessed Mother with a series of reflections, talks and a special liturgical celebration in honor of Mary, the Mother of God. Solemnity of the Assumption
of the Blessed Virgin Mary 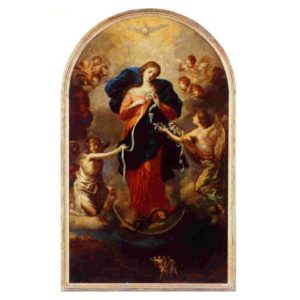 Aug 17-22, 2020
Novena will be prayed after each of our daily Masses in church
and prayers with reflections by the friars of St. Francis of Assisi will be posted online each day Picturing Mary:
Images of the Blessed Mother
in the Church of Saint Francis of Assisi

A video presentation by Fr. Timothy featuring images of the Blessed Mother from the Church of St. Francis of Assisi and the blessed Mother’s importance in our spiritual life.

A great sign appeared in the sky, a woman clothed with the sun,
with the moon under her feet,
and on her head a crown of twelve stars.
She was with child and wailed aloud in pain as she labored to give birth.
Then another sign appeared in the sky;
it was a huge red dragon, with seven heads and ten horns,
and on its heads were seven diadems.
Its tail swept away a third of the stars in the sky
and hurled them down to the earth.
Then the dragon stood before the woman about to give birth,
to devour her child when she gave birth.
She gave birth to a son, a male child,
destined to rule all the nations with an iron rod.
Her child was caught up to God and his throne.
The woman herself fled into the desert
where she had a place prepared by God.