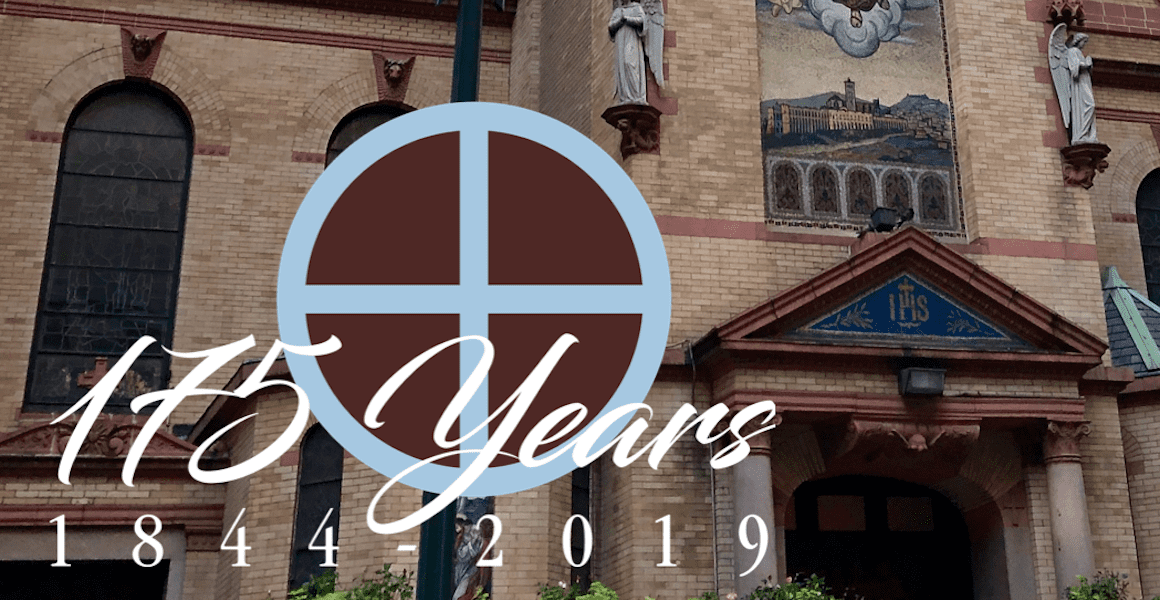 In 1892, the newly built Church of Saint Francis of Assisi was a unique expression of the Roman architecture of the Renaissance period. Down through the years, many changes have been made within the sanctuary and the church, but Fr. Ludger Beck’s creation remain basically intact. The original cost of the project was estimated at $60,000, but Fr. Ludger had to borrow an additional $15,000 from Archbishop Corrigan to complete the jewel of ecclesiastical art in mid-Manhattan. 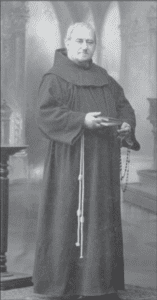 Fr. Ludger left his missionary mark on the people of Saint Francis Parish. His care of the poor and the afflicted was outstanding. Anyone who suffered mental or physical distress found in Friar Ludger a never-failing friend. His generosity had no limits and he is said to have given alms with such kindness that the poor considered him their own saint. Fr. Ludger spent a great deal of time and energy with the laboring men of the city. He was the spiritual director of the New York Catholic Mechanics’ Society, a group of German working men struggling to make it in the new world.

Upon completion of his work at Saint Francis Church in 1902, Fr. Ludger was assigned to the headquarters of the new established Holy Name Province in Paterson, New Jersey. In 1904 he was appointed Guardian of Saint Bonaventure Friary there and served until his death on August 10, 1909. He had hoped to be relieved of his responsibilities and had asked to return to 31st Street – his beloved parish of Saint Francis of Assisi, and the church he had erected. Perhaps he wanted to hear again the four church bells he had procured and had installed on December 20, 1891 – the bells he had named “Immaculate Conception,”“Saint Francis,”“Saint Clare,” and “Angelus Domini” – over six thousand pounds of bells which chime out “Pax et Bonum” to all people of goodwill in New York City.

This series of articles on the history of our parish is adapted from the writ-4 ings of Fr. Flavian Walsh, O.F.M., Pastor from 1985-87. 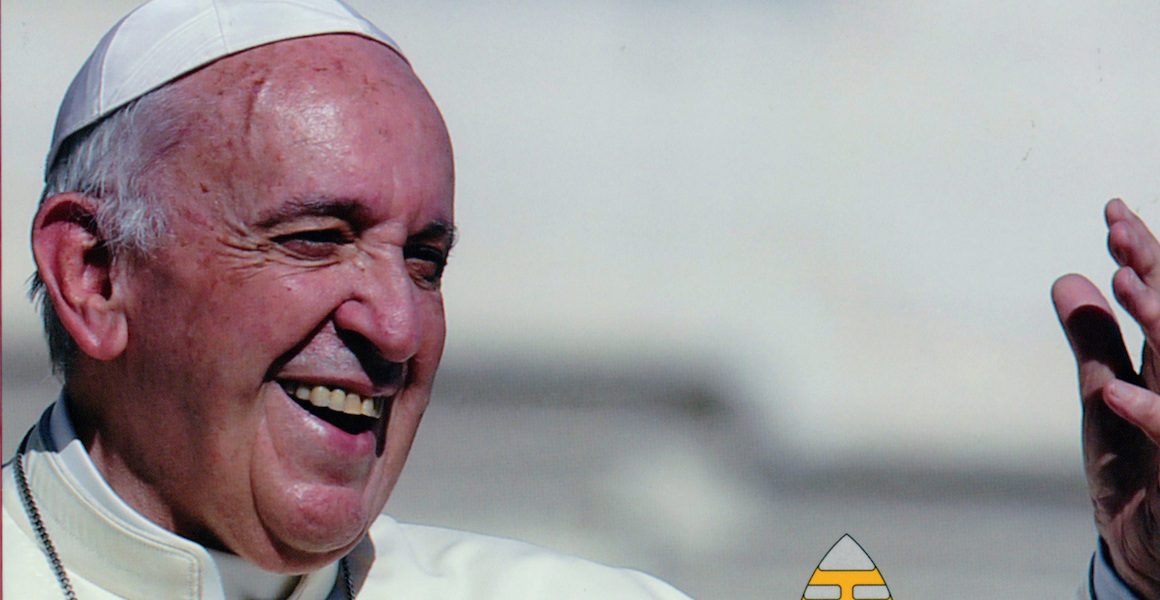 Holiness is also… boldness (parrhesia in Greek), an impulse to evangelize and to leave a mark in this world. To allow us to do this, Jesus himself comes and tells us once more, serenely yet firmly, “Do not be afraid.”“I am with you always, to the end of the world.” These words enable us to go forth and serve with the same courage that the Holy Spirit stirred up in the apostles, impelling them to proclaim Jesus Christ.

Boldness, enthusiasm, the freedom to speak out, apostolic fervor, all these are included in the word boldness (parrhesia).” The Bible uses this word (parrhesia) to describe the freedom of a life open to God and to others.

Saint Paul VI… spoke of a lack of fervor… Yet the Lord calls us to put out into the deep and let down our nets. He bids us spend our lives in his service. Clinging to him, we are inspired to put all our charisms at the service of others. May we always feel compelled by his love… 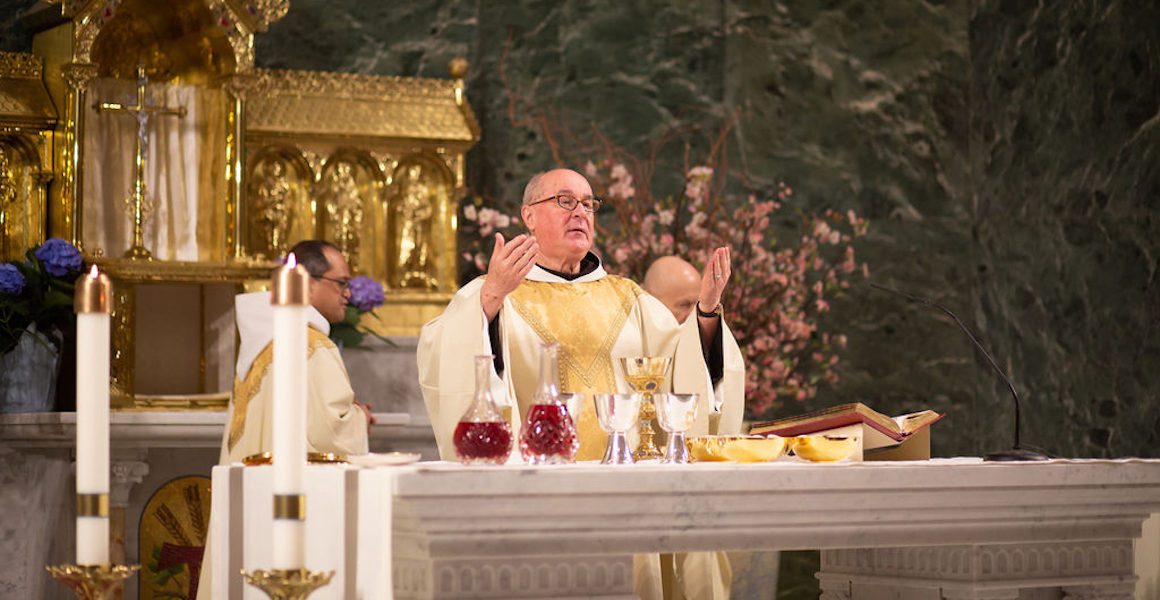 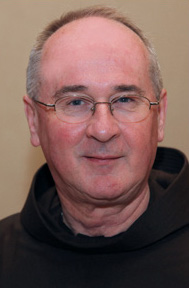 We have just celebrated the Ascension of Jesus this past week, and we heard him say that he would not leave his followers orphaned. Jesus was aware of the strengths and weaknesses of his original band of followers, and knew that they would need a strong dedication if his “good news” were to go out to all the nations. He prays in today’s Gospel that “all may be one.” They were not orphaned, but had an abiding connection with Him and the Father, and as the Father and Jesus were one, his followers were invited to be part of that Oneness. This would be the source of their strength and dedication wherever they went and in whatever circumstances they found themselves. We know, indeed, that the message reached the corners of the earth. This isn’t just a message about the past, but we have been invited to be part of that union between Jesus and the Father. Us, you and me!

Congratulations to Br. Abraham Joseph, O.F.M., who was recently ordained to the diaconate in Chicago. Abraham is one of our parishioners who joined the Franciscans several years ago, made his solemn vows last summer, and is moving along toward priestly ordination. Best wishes and prayers, Abraham!

The Solemnity of the Ascension of the Lord, a holy day of obligation, will be celebrated on Thursday, May 30.

Our regular Confession schedule will be in effect. 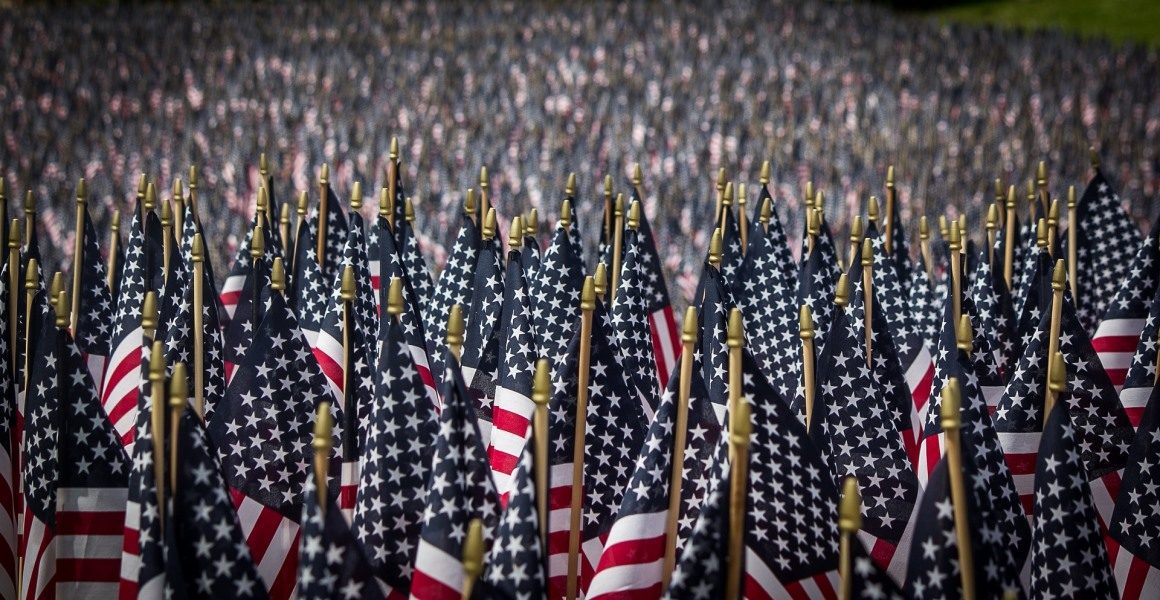 We will observe our holiday schedule with just one Mass at 11:30 AM.

There will be no confessions and the church offices will be closed.

Let us prayerfully remember all those who have given their lives in defense of our country, and for the cause of freedom throughout the world, especially the members of our armed forces who have died while serving in various parts of the world.

“There is no greater love than this –
to lay down one’s life for one’s friends.”

Look at Jesus. His deep compassion reached out to others. It did not make him hesitant, timid, or self-conscious as often happens with us. Quite the opposite. His compassion made him go out actively to
preach and to send others on a mission of healing and liberation. Let us acknowledge our weakness but allow Jesus to lay hold of it and send us too on mission. We are weak, yet we hold a treasure that can enlarge us and make those who receive it better and happier. Boldness and apostolic courage are an essential part of mission.

God is eternal newness. He impels us constantly to set out anew, to pass beyond what is familiar, to the fringes and beyond. He takes us to where humanity is wounded, where men and women… continue to seek an answer to the question of life’s meaning. God is not afraid. He is fearless. He is always greater than our plans and schemes. 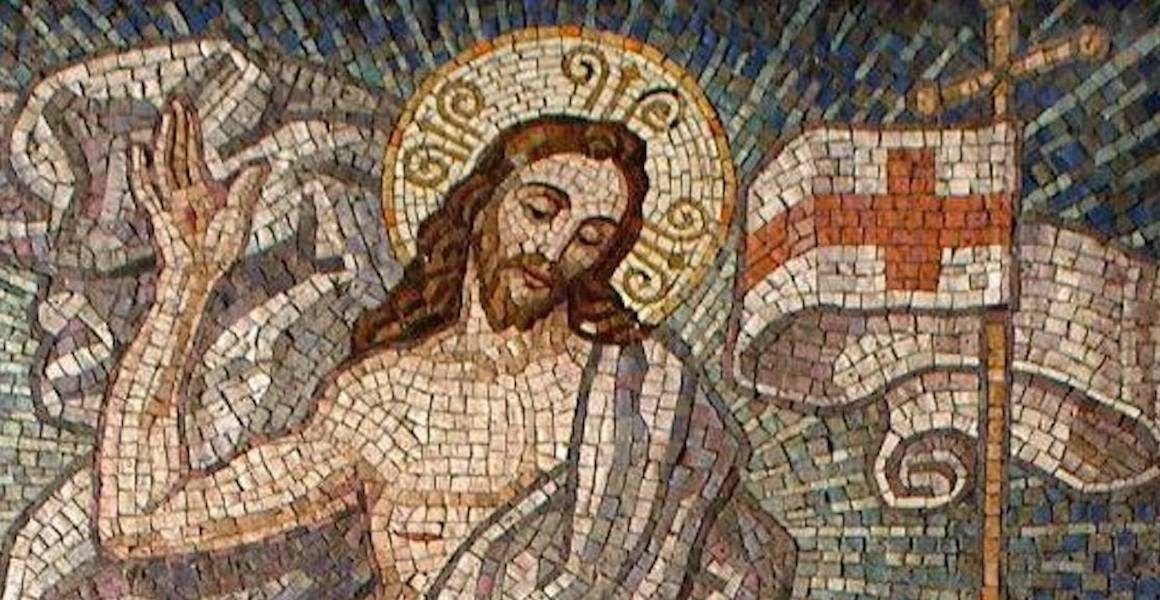 Via Lucis: THE STATIONS OF THE RESURRECTION

During the Easter season we will celebrate the Via Lucis or Way of Light. The Via Lucis consists of 14 “Stations” which recount the Easter story from the Resurrection to Pentecost.

Please join us for this beautiful Easter devotion!

In today’s Gospel of John we hear: “Peace I leave with you; my peace I give to you. Not as the world gives do I give it to you. Do not let your hearts be troubled or afraid.” The peace that Jesus offers is different from the peace that we want in the world where divisions, prejudice and animosity cause hatred among nations and people. The world wants these to cease and for harmony to be established. Jesus offers us something deeper and lasting. Fear and anxiety no longer control us, and even though there may still be reasons to be afraid and troubled, Jesus offers us his life giving presence in our lives. He will come and “make his home in us.” He will help us move beyond and let go of what prevents us from having that peace that the world cannot give. We have to allow Jesus to have a key place in our lives.

Monday, May 27, is Memorial Day, a day to remember the many men and women who laid down their lives for our country and what we stand for: freedom, equality, the dignity of each person, and the fact that we are all brothers and sisters. When I was growing up, Memorial Day was called Decoration Day because the graves of our loved ones were planted with flowers and flags were put on veterans’ graves. There were Masses at the cemetery and parades, all to honor those who had given their lives. I like to also add a remembrance for their families who had their own struggle at these times, both in the past and now. Take some time over the weekend to say a prayer for these heroes.